Free shipping
Thank you! Your submission has been received!
Oops! Something went wrong while submitting the form.

The off-tool parts have arrived – scroll down to see some great pictures of our latest prototype batch!

The day has arrived – the tooling parts are in! We’re excited to share a lot of pictures this update of the parts we’ve received and the units we’ve been able to assemble from them. Enjoy!

Our tooling has arrived! We’ve completed the T0 batch of parts, which we used for part-level validation, and some ergonomics testing. You can see the pictures below – the parts look great! A few tweaks are required before the next batch, which we describe below.

We talk a little bit below about what’s involved in this first batch. The next batch (T1) will be 40 units, created later this month, which will be full-unit verification. If all goes well, the following batch of 50 units will be used for certification (~4 weeks), followed by a batch of 100-200 which will ship in January.

As of this update, we have completed all of the 17 molds used to make a Mindset headphone!

In total, there were 10 plastic part molds, 2 silicone part molds, and 5 metal part molds. These took ~40 days in total, involving an array of steps and fine tuning – you can read all about that in our previous update. Receiving the molds indicates the beginning of mass production batches – after so many months of hard work, this was an incredible celebration for us.

The first step after receiving the molds was to manufacture test parts to validate the part design and adjust the molds as needed. These units (usually called T0, or “first off-tool batch) are often imperfect, as small tolerancing issues or manufacturing defects are corrected at this stage. So far, the parts coming out of the molds are looking pretty good!

You will find below a few pictures of one of our molds. This mold was designed to create both outer ear-cups parts in one shot. This piece is one of our larger plastic pieces, and is very representative of what the rest of the molds look like. At a glance, these molds appear small, despite the fact that a single mold like this easily weighs more than 250kg!

The mold for the ear cups, in its closed position

outside half of the ear cup mold

inside half of the ear cup mold

An interesting feature to note is how shiny the internal surface of the mold is in the left picture. This shininess comes from a texturing process during the mold-making – the shinier the surface, the better the finish of the part. Since the right-most side of the part is the internal surface, less effort is given to ensure a smooth surface finish.

On the right picture, you’ll also notice three movable blocks on each piece. Those are called “side-actions,” a feature used to create holes in the part during the molding process. When the molds are forced together, the side-actions activate to create the proper shape inside the mold surface. The more complex the geometry of the part, the more often that side-actions are necessary to achieve the shape.

The finished parts, as-installed in the mold

In many cases, the quality of the mold makes a lot of differences between what we perceive as a cheap product and a high-quality product. Aside from the geometry, tooling engineers need to think about the flow rates of the liquid materials, the timing of the hydraulics, the number and position of injection sites, and a flurry of other minute details in order to ensure the final piece feels premium. The surface finish, tolerances, defects, and the overall “quality” feeling of the parts are highly linked to problems at the mold level – cheap steel, or an improper mold surface finish can drastically hurt the final quality of the part.

From those molds, we manufactured our T0 batch of test components. Those components have not been painted – they are used only to validate that the mold-produced parts meet the requirements we specified. Below is a picture of a few of the components produced.

Here’s a close-up of some of the individual parts, with associated descriptions:

The dimensions of the ear cups in particular are carefully controlled to ensure proper tunability and proper sound and ANC response.

The pieces above fit on the upperband, to seal the assembly before fabric wrapping. They come in sets of two, for each side of the upperband. The parts are broken away from the middle structure prior to assembly.

The top electrode casing pieces for a single headphone.

They also come mounted on a structure and must be broken off. This structure is the result of how the injection molding process is done when multiple parts are made in one shot.

Those plastic pieces are covering the sliders on both sides.

The headphones sliders made of aluminum were not made as a single solid piece in order to save on weight and to improve manufacturability. The piece above fits on the inner side of the armband.

An example of a smaller piece attached to its tree.

When multiple small parts are made, they will be attached to a structure like this so that many individual pieces can be molded at once.

This is the outer ear-cup, before painting.

You can see in the picture above that the surface finish is very good and shiny. We have seen earlier that the mold’s internal surface was shiny as well. You can now see the effect on the molded parts. After painting, this part will be very smooth, and feel well-built as a result.

Those T0 parts were assembled together to validate that the parts fit and that the design ergonomics meet our requirements. You can see below the image of one of two units assembled. In order to more easily test the mechanical fit, these units only include the main parts necessary to test the headphones on people. The fabrics and aesthetic metal parts were not added to those ergonomic devices, in order to speed up the test-assembly.

The result is magnificent!

One of the two units that we used for ergonomics tests to validate fitting, comfort and electrode contact

Our ergonomics tests have confirmed a few things:

We still have a few more test to go before making the next batch. So far, we’ve been really happy with the quality of the products, and the feedback we’ve gotten in our tests. We’ll be incorporating this feedback into our next batch, so hopefully we can give our stamp of approval and move to shipping!

Those ergonomics prototypes embody near-final proportions, and therefore were also used to confirm the dimensions of our prototype gift box. The box is designed to hug the headphones and provide necessary padding to avoid scratching or breakage during shipment. In addition to the gift box – in which the headphones sit – we are also currently designing and testing the shipment box – the outer shell, which will end up on your doorstep. Once we assemble the 40 DV units to validate the mold design and product function, we will be able to fine tune the box design and start reliability tests.

The same headphone above, outside the shipping box and in very different lighting.

Receiving the off-tool units was a huge milestone for us – we’re incredibly excited about how well the parts have turned out, and can’t wait to get the T1 batch of 40 units. From here, the next steps are as follows:

We are getting very excited about the results and positive feedback received so far. We can’t wait to get those units out and start improving your focus!

David at the Shenzhen office, wearing our new prototype!

That’s all for now! If you’re as excited about these units as we are, share your thoughts in the comments.

We’d also love your feedback on instruction manuals (bolded above), so let us know what you think! 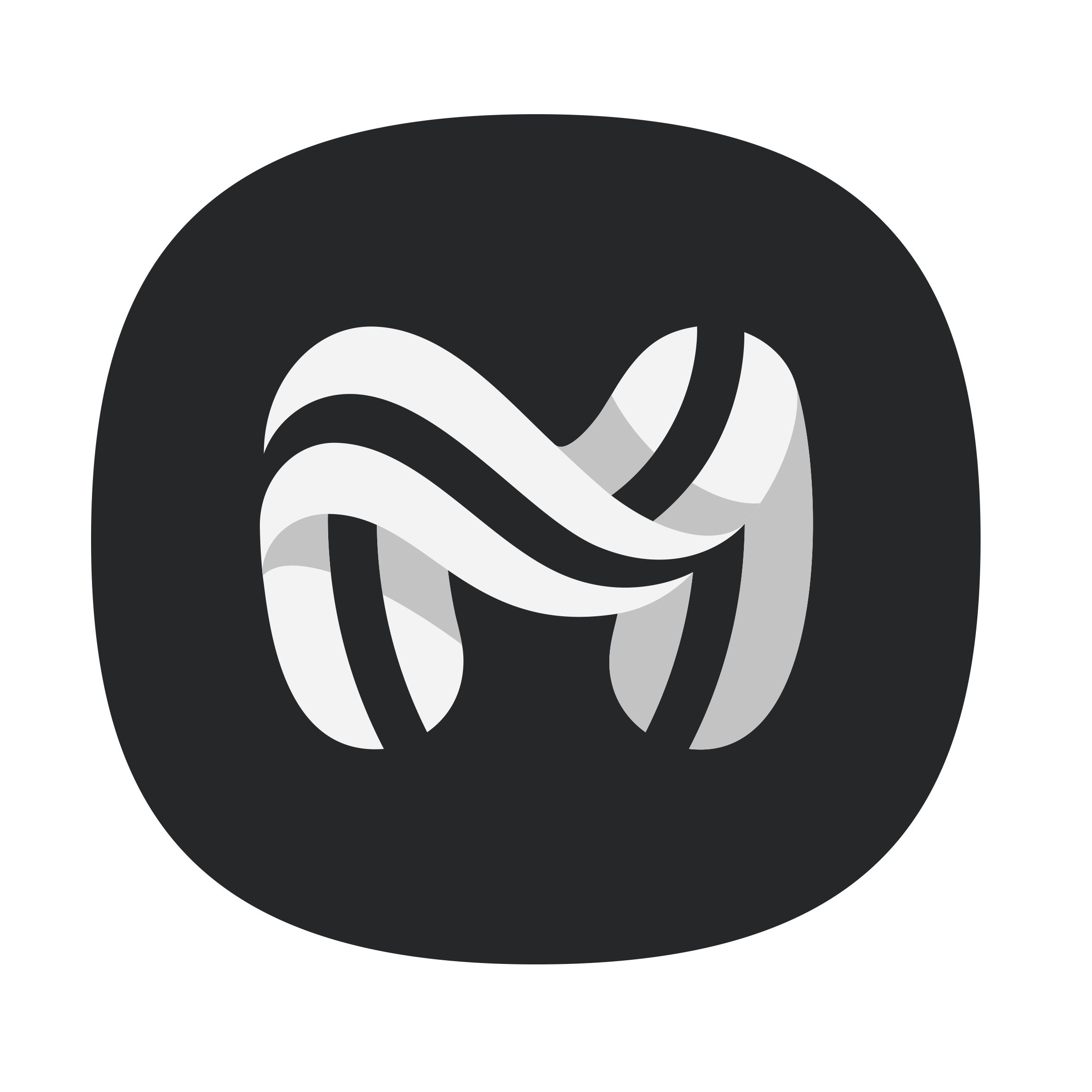 Thank you! Your submission has been received!
Oops! Something went wrong while submitting the form.

Sign up to our newsletter to stay updated on new feature releases and product updates. You can unsubscribe any time and contact us if you need more information

Thank you! Your submission has been received!
Oops! Something went wrong while submitting the form.